Bayfield Ford is proud to be one of the select few dealerships in Canada to have earned the privilege of being a recognized Shelby American Dealer. Shelby American manufactures and markets performance vehicles all around the world since its inception. The Shelby brand was started to compete in the world of sports cars and sports racing, and performance has always been the focus of the company. If you’re looking for your dream Shelby Mustang, our team at Bayfield Ford in Barrie will be honoured to help you. 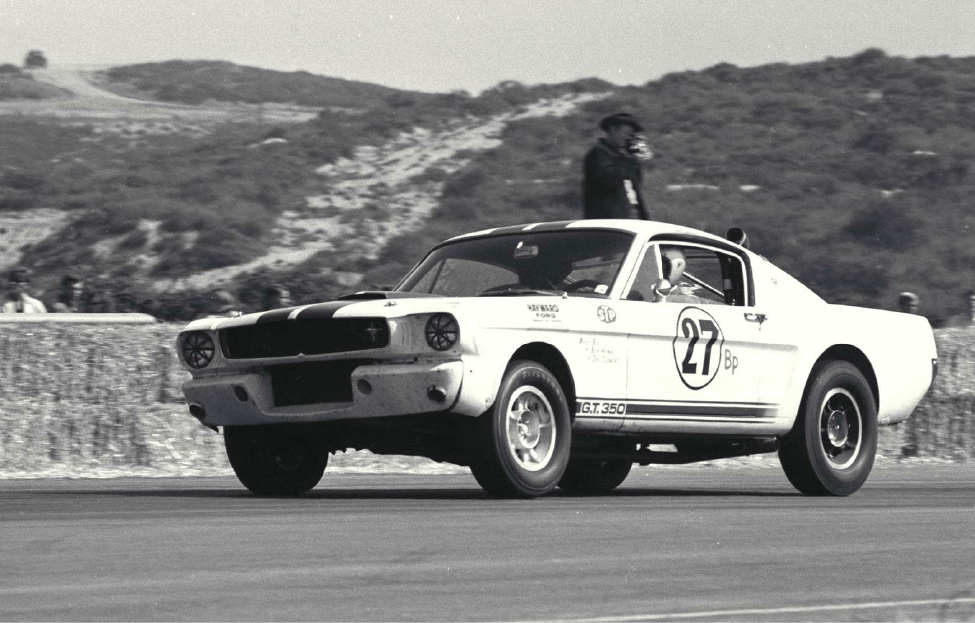 What is Shelby American?

Shelby American, a division of Carroll Shelby International Inc., is the premier independent performance car company in the United States. The company has been at the forefront of automotive innovations since it was established in 1962, and it is committed to delivering vehicles and products that provide unparalleled performance and driving experiences. The company was founded by Carroll Shelby: one of America’s greatest race car drivers. He achieved great success in racing through the mid-1950s. His most notable achievement came in 1959, when he won the 24 Hours of Le Mans.

Although Carroll Shelby retired from racing shortly after his title, it was hardly the end of his automotive career. His focus then shifted to automotive design and performance. As a result, Shelby American International Inc. was founded.

The Shelby model lineup features a range of high-powered vehicles that are built to impress. The lineup includes the new Ford Shelby Mustang, Cobra models and Heritage Ford vehicles, providing you with many incredible vehicle options.

The limited-edition 2020 Carroll Shelby Signature Edition Mustang is the ultimate combination of unparalleled beauty and unbridled brawn. From its refined, yet functional, styling to its poised handling and jaw-dropping power, the Signature Edition is the most polished performance car in the history of Shelby American.

Over the last five decades, the Shelby Super Snake has crafted and maintained a reputation of performance that will leave you “snake-bitten.” The 2020 Super Snake certainly lives up to that reputation. Powered by either a 700- or 800-horsepower supercharged Ford 5.0L V8 engine, the Super Snake can launch from 0-60 in as little as 3.5 seconds – that’s a bite you’ll look forward to feeling behind the wheel.

The iconic Shelby GT is back – with more power, improved performance and signature Shelby styling! The new and improved GT combines incredible handling, strong V8 power, a muscular exhaust note and head-turning good looks. The new exhaust provides additional horsepower – 480, to be exact. If you’re looking for a bigger punch, you can opt for the available post-upgrade Ford Performance supercharged engine that boosts horsepower to over 700.

Get your Shelby Mustang at Bayfield Ford!

If you’re looking for the thrill behind the wheel of a new Shelby, visit us in Barrie, Ontario. At our Bayfield Ford dealership, we boast an expansive inventory of powerful Shelby models you’re sure to love. We invite you to stop in to browse our Shelby Mustang models or even build your very own!

Have questions about our Ford Shelby American vehicles for sales in Barrie, Ontario? Contact us Bayfield Ford today and lets us help you find a new Shelby Mustang that meets your needs. If you’re looking to make the most of your time on the open road, there’s no better car for you than the Shelby Mustang.